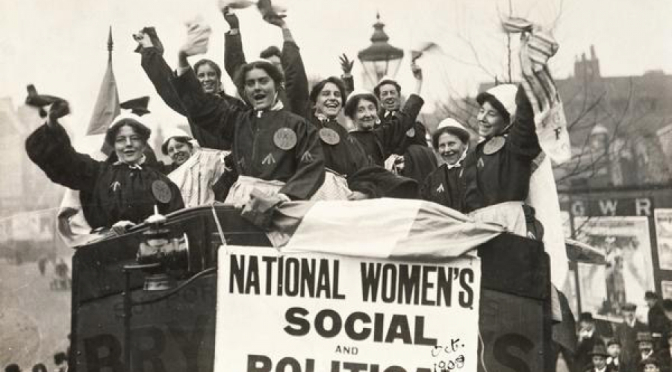 The International Day of Working Women is not a randomly chosen date without any meaning, but it has a history behind that many do not know. Since March 1857, women who worked in the textile industry began to demonstrate for their working conditions, under the motto “Bread and roses!”. They were recurring protests year after year in America, which gradually spread throughout the world.

The most climactic point to proclaim this day was when, in March 1908, the Triangle Shirtwaist factory in New York burned down due to its poor conditions, and its more than 146 workers died, of whom the vast majority were women (120) . The catastrophe caused the US labor law to be modified, regulating the conditions of women. At that time, the German Clara Zetkin proposed that March 8 be established as International Women’s Day, during the International Congress of Socialist Women. Thus, it was decided to pay tribute to women, once again claiming their rights to achieve full equality in society, both in the workplace and in social coexistence.

The inequality, which still exists today, has been changing and decreasing over the years, although unfortunately there is still a long way to go. Achieving gender equality between men and women is everyone’s job, and a primary objective of the United Nations, which aims to achieve a 100% equal society by 2030. 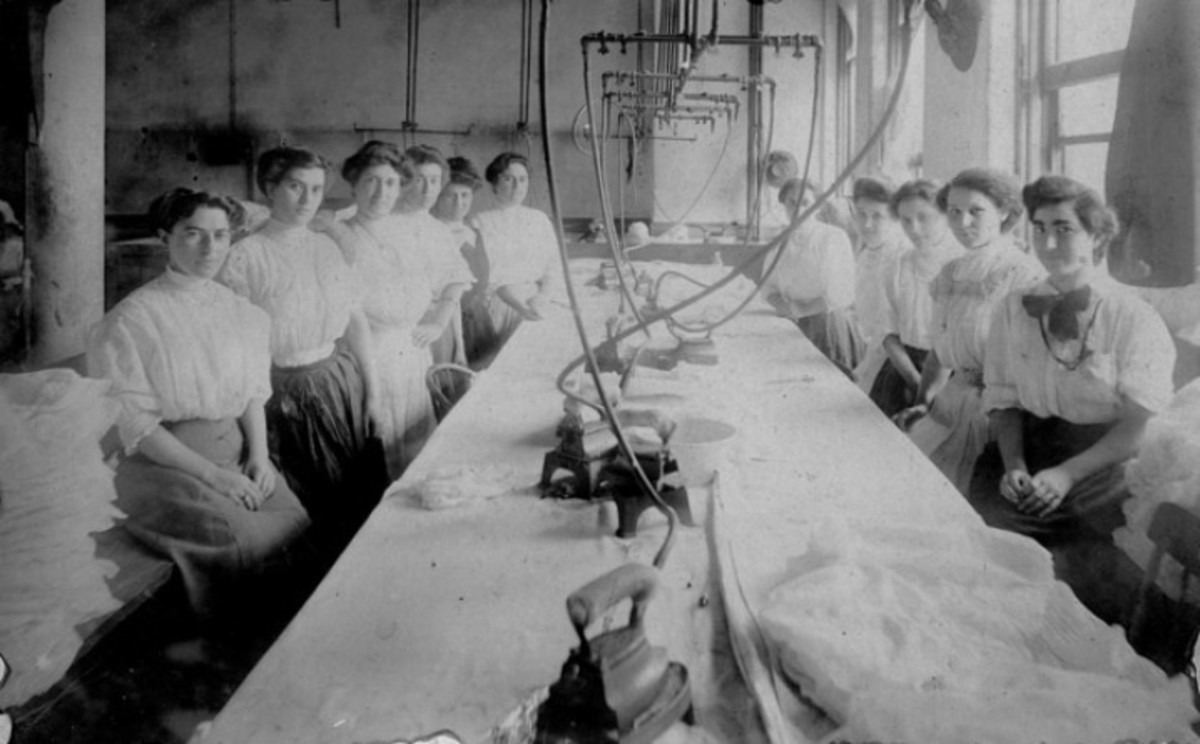 Throughout history, the female gender has been making goals and great steps that have helped progress, generating actions with great changes.

At BYHOURS we believe in talent, charisma and equality of people above all else. So this time, we have collected some of the most important women in history in the travel industry. Those who took a step forward to change the unjust acts of society and be an inspiration to future generations, revolutionizing the world and facing all those who were denied the opportunity to be women.

Do you want to know a little more about the women who have helped us get to this day? 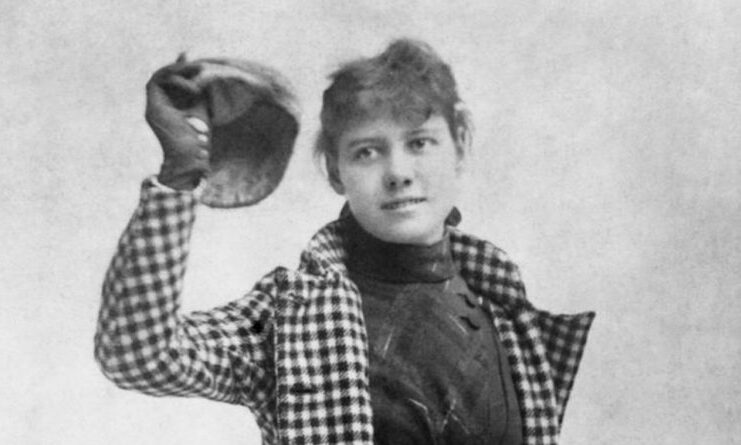 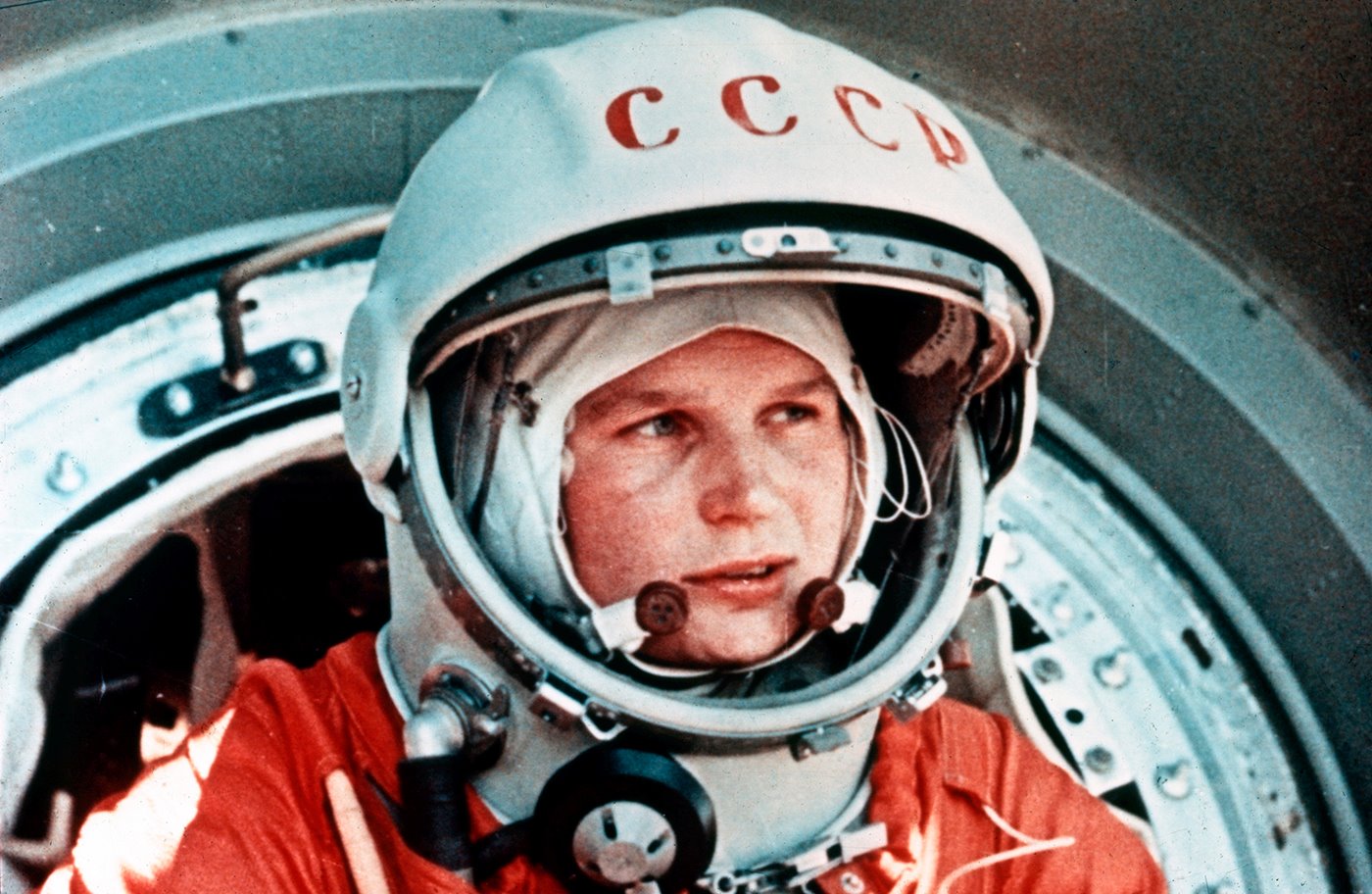 Being part of the leadership and breaking molds, like BYHOURS being the first micro-stay platform, is a responsibility in society. Examples like those of these three women motivate us every day to continue fighting so that women occupy the place they deserve in society.

And to you, which is the woman that inspires you the most in your life? 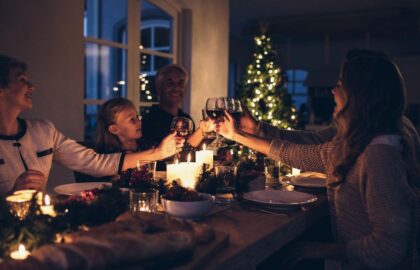 Welcome December, we have plans for you! 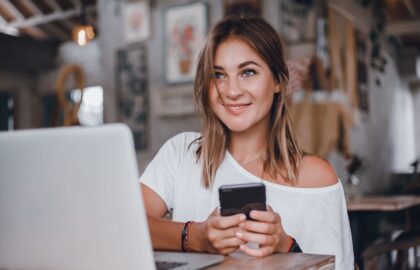