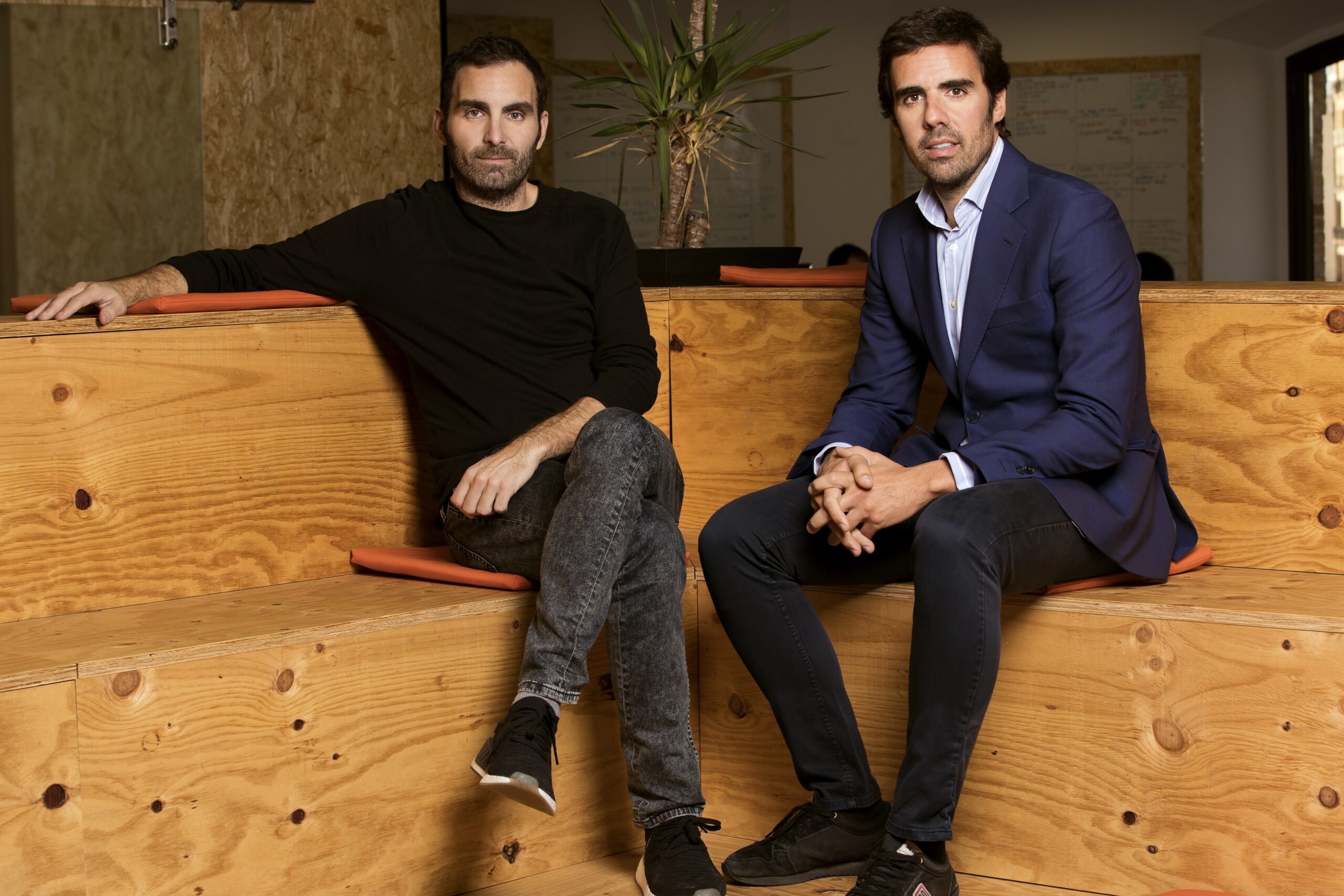 The coronavirus pandemic crisis has changed the way millions of people around the world work and interact. The virus has paralyzed Easter travel, among so many other celebrations that these weeks have been canceled, as well as all hotel reservations. There are countless events in Spain, with great tourist potential, which have meant great economic losses for the sector and the complete paralysis of its activity.

BYHOURS, the micro-stay hotel app with which the user decides the time of entry and exit of the room in packs per hour, has carried out a study to find out the intentions of the Spanish, in terms of tourism, once the total confinement is over.

According to the data obtained by the platform, which was born in 2012 to introduce the pay-per-use system in the hotel sector, 93.7% of those surveyed said that they would go on holiday this year, while only 6.3% would not be able to have a holiday. A figure that suggests a much faster recovery of the economy to return to normal. At least, in the minds of those polled.

The post-COVID-19 situation “is not going to be positive, but neither is it going to be a drama,” according to BYHOURS’ CEOs 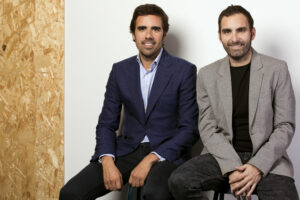 The tourism sector has undoubtedly been one of the hardest hit by the coronavirus, but businessmen like Guillermo Gaspart and Christian Rodriguez, the CEOs of BYHOURS, are confident that they can survive this crisis. “We want to try not to be so penalized,” says Rodriguez, who hopes that the desire to go out that people now have confined to their homes will last so that they can return to normal activity. “After the quarantine, many people will be invaded by a breath of freedom, which will push them into tourist consumption, mainly from the local area, which will take advantage of the hotels,” he says.

“The micro-stay gives us a different opportunity. We are aware that a few months ago people were not considering an oasis of freedom and now it can be the best of all prizes to, for example, save a relationship after many weeks of confinement and with the chaos of children at home,” said Rodriguez, during an online conference organized a few days ago by Barcelona Tech City.

Gaspart told Business Insider Spain that the company has no plans to change its value proposition once the lockdown is over. “Local tourism and proximity tourism, as well as the concept of micro tourism (enjoying a hotel in your own city for a few hours), will be highly benefited due to the new circumstances and there Byhours will be able to play an important role”.

In addition, he believes that this disruptive model in the sector, already present in more than 600 destinations, benefits and offers the hotelier a new option to fill their establishments and thus overcome the crisis left by the pandemic. 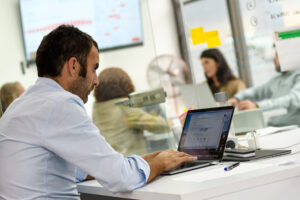 BYHOURS believes that the post-COVID-19 situation will be the time when the sector will do less experimentation. “You’re going to do what you know works. On the first day we will go out with the lineup with which Barça would go out in the Champions. It will be difficult for us to experiment,” they explain. And they add that, “if the big ones of the sector could do a Black Friday in June, they would do it”.

“If something is going to need these hotels will be to sell more and we want to give them those tools,” says Rodriguez, who maintains that, although the situation will not be positive, nor will be “a drama”.

In his opinion, society tends to think that when we get out of confinement, absolutely everything will change. Meanwhile, he believes that “the same thing will happen as when we came out of the 2008 crisis: we will be more selective.

Last January, Byhours closed an 8 million euro financing round led by Angel Ventures or DILA Capital -both from Mexico- and in which investors already present in its capital as Howzat Partners also participated. The objective was to use these funds to continue growing in Europe, Latin America and the Middle East, and to make the leap to the United States. Since its creation, it has attracted 12 million and, until January, had sold more than one million hotel hours and had more than 250,000 users. 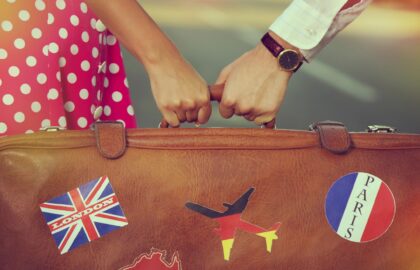 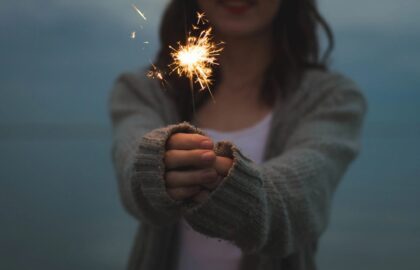 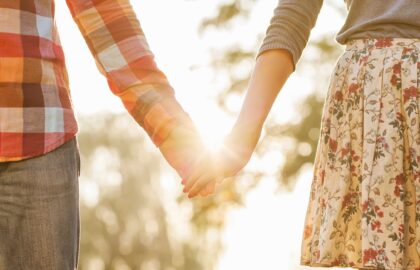 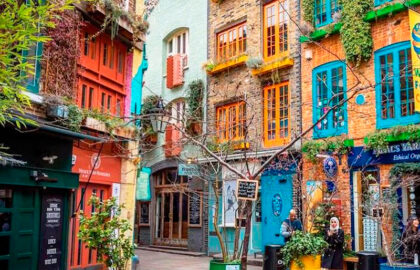 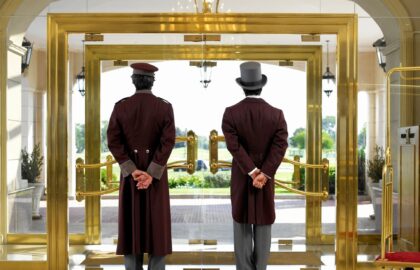 WHY DO HOTELS NEED BYHOURS? 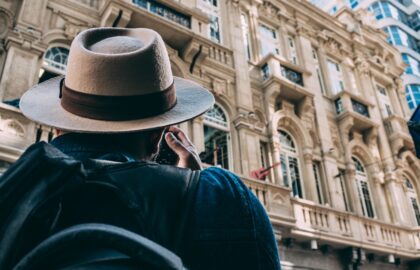 Celebrate the Wellness Day in a spa with BYHOURS